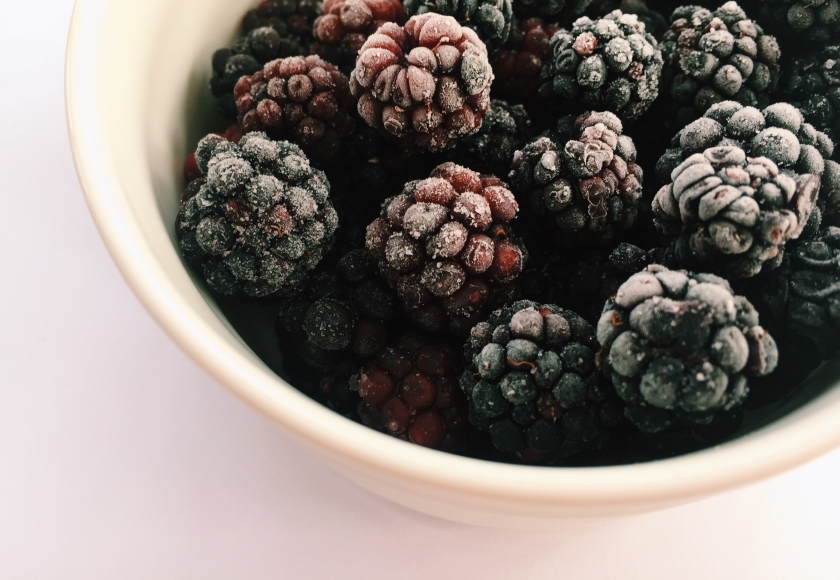 Autumn has fallen and I love what it brings – blackberries, crumbles and cosy jumpers! This month I especially enjoyed the Aldeburgh Food & Drink Festival, a celebration of Suffolk’s local produce where I tried L.A. Brewery Kombucha, Fisher’s Gin and the Bhaji Man’s easy-to-make onion bhaji! 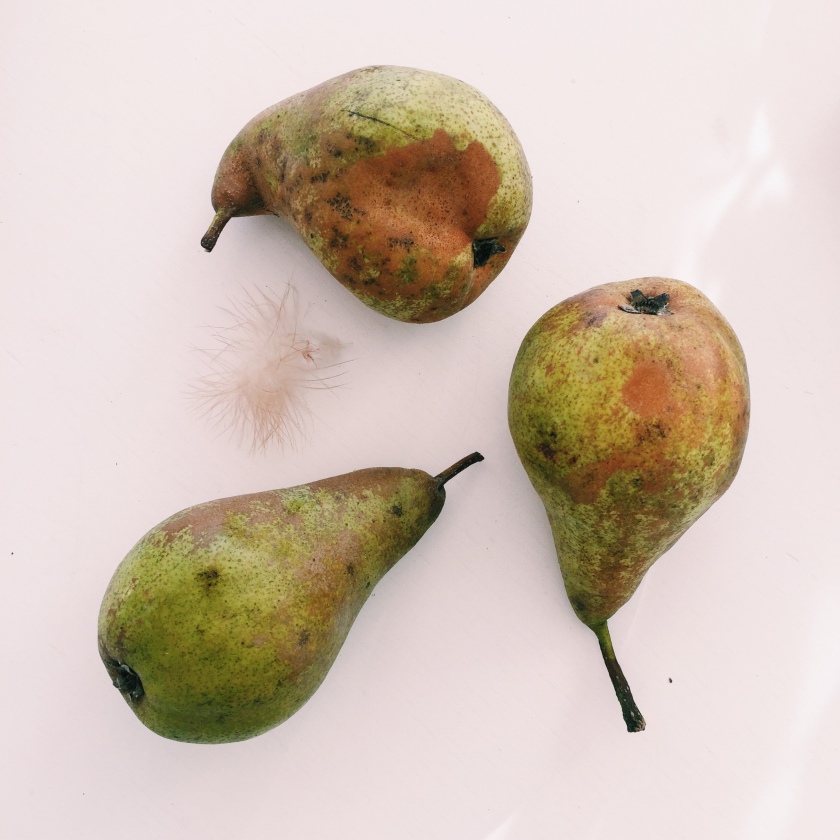 And in the news this month …

Carlsberg has become the first brewery to ditch plastic six-pack can rings. Instead the company is attaching its multi packs with an adhesive glue, reducing plastic packaging by a whopping 75%. It even has support from the WWF who have labelled it as a “big step” in tackling plastic pollution.

The new packaging will debut in the UK and although I’m not a beer drinker, I can’t wait to see it on shelves!

2. The Royal Mail issue a plea to anti-plastic protestors

Now as serious as this is, I couldn’t help but laugh a little at this one! Following the launch of the #PacketInWalkers campaign (whereby consumers were sending stand alone crisp packets to the Walkers HQ to protest against their plastic packets) the Royal Mail asked that these be sent in an envelope.

The reason being that items not placed in envelopes or packages have to be hand sorted rather than machine sorted, resulting in an increased workload. One to bear in mind for any of you protestors out there then…

A group of islanders in Kenya have constructed a 9 metre sailing boat made entirely of plastic waste, collected during local ocean clean ups. I especially love that the boat is being named FlipFlopi due to the hundreds of multicoloured plastic sandals that cover its exterior.

The project’s founder hopes that it inspires others across the world to re-purpose plastics in similarly cool and exciting ways. 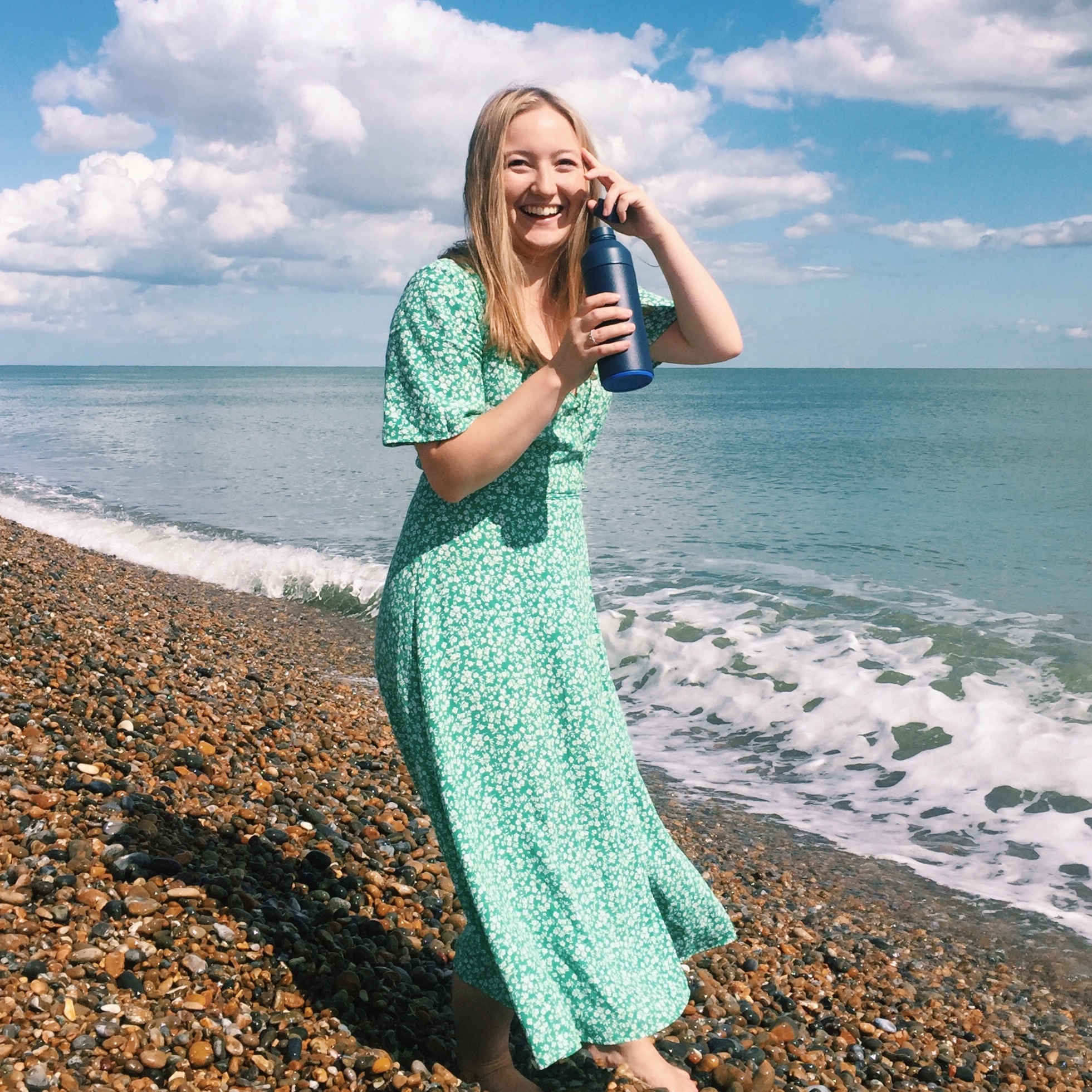 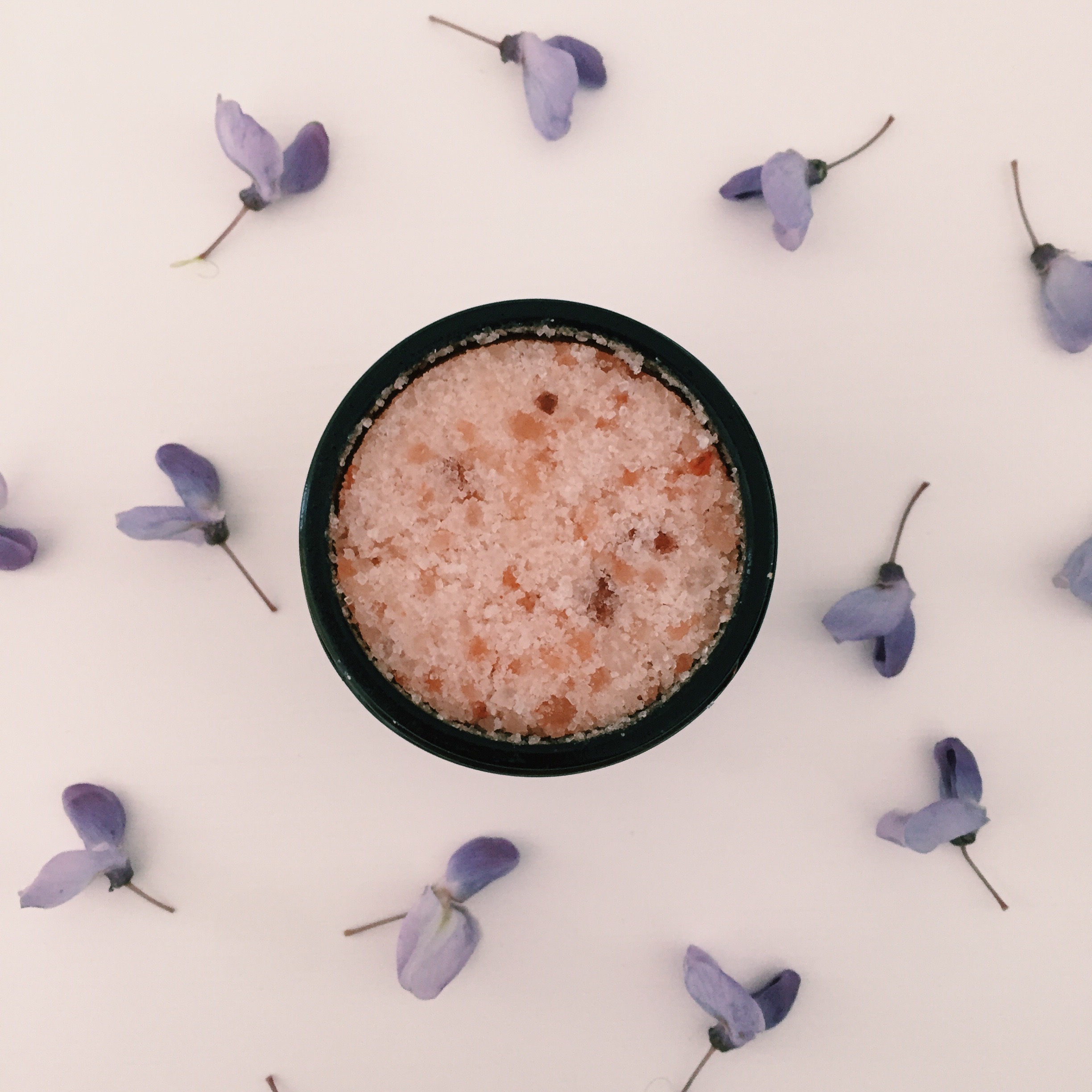 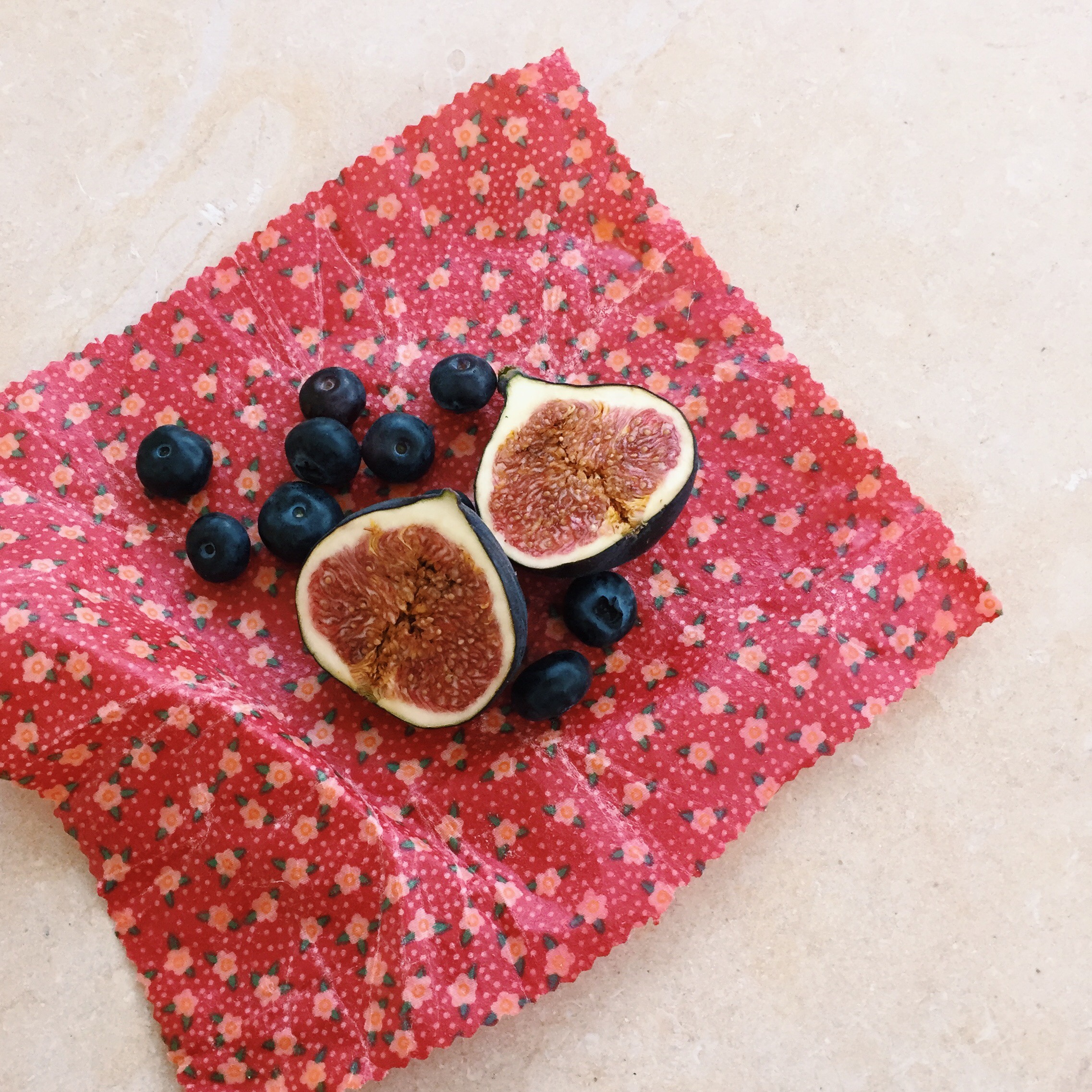 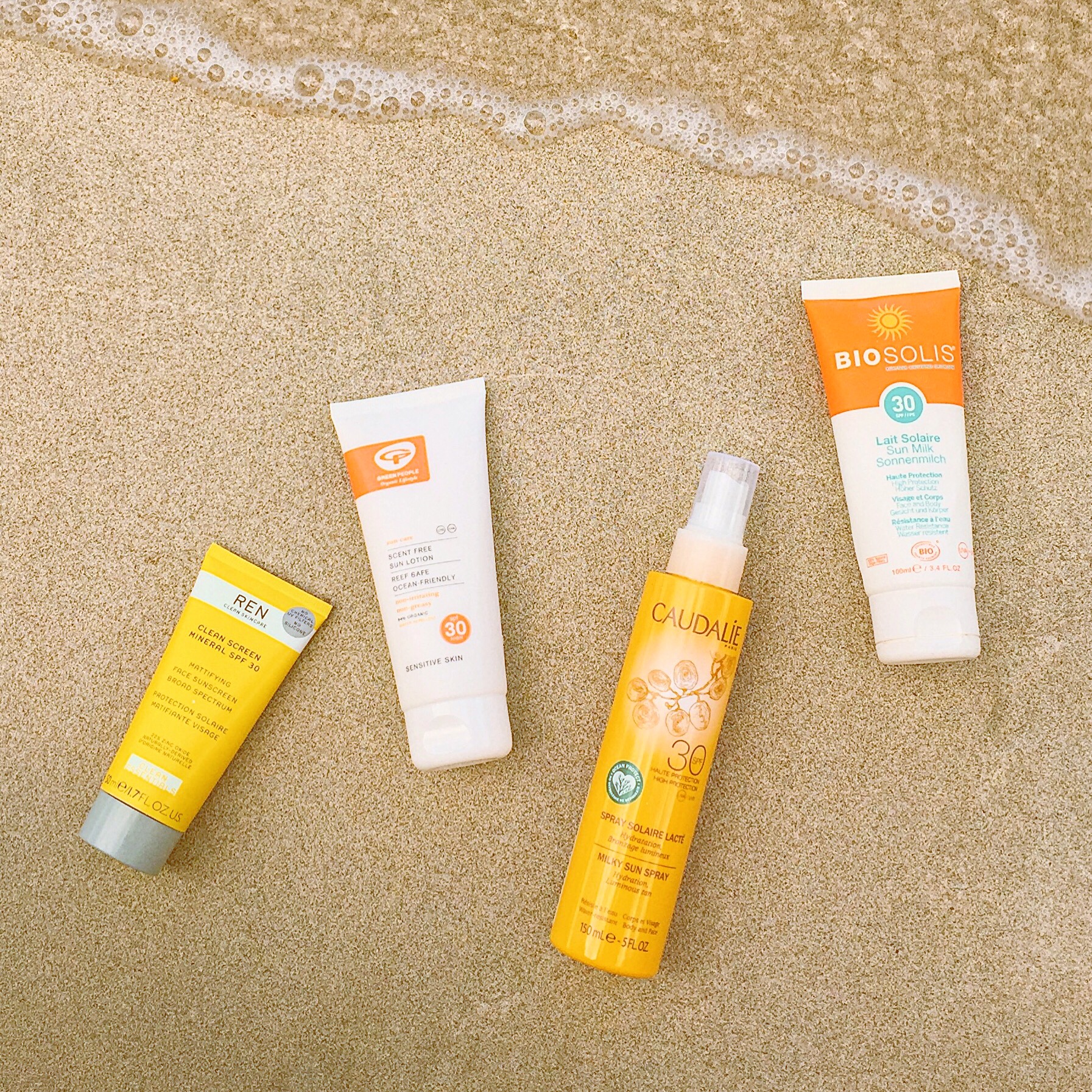 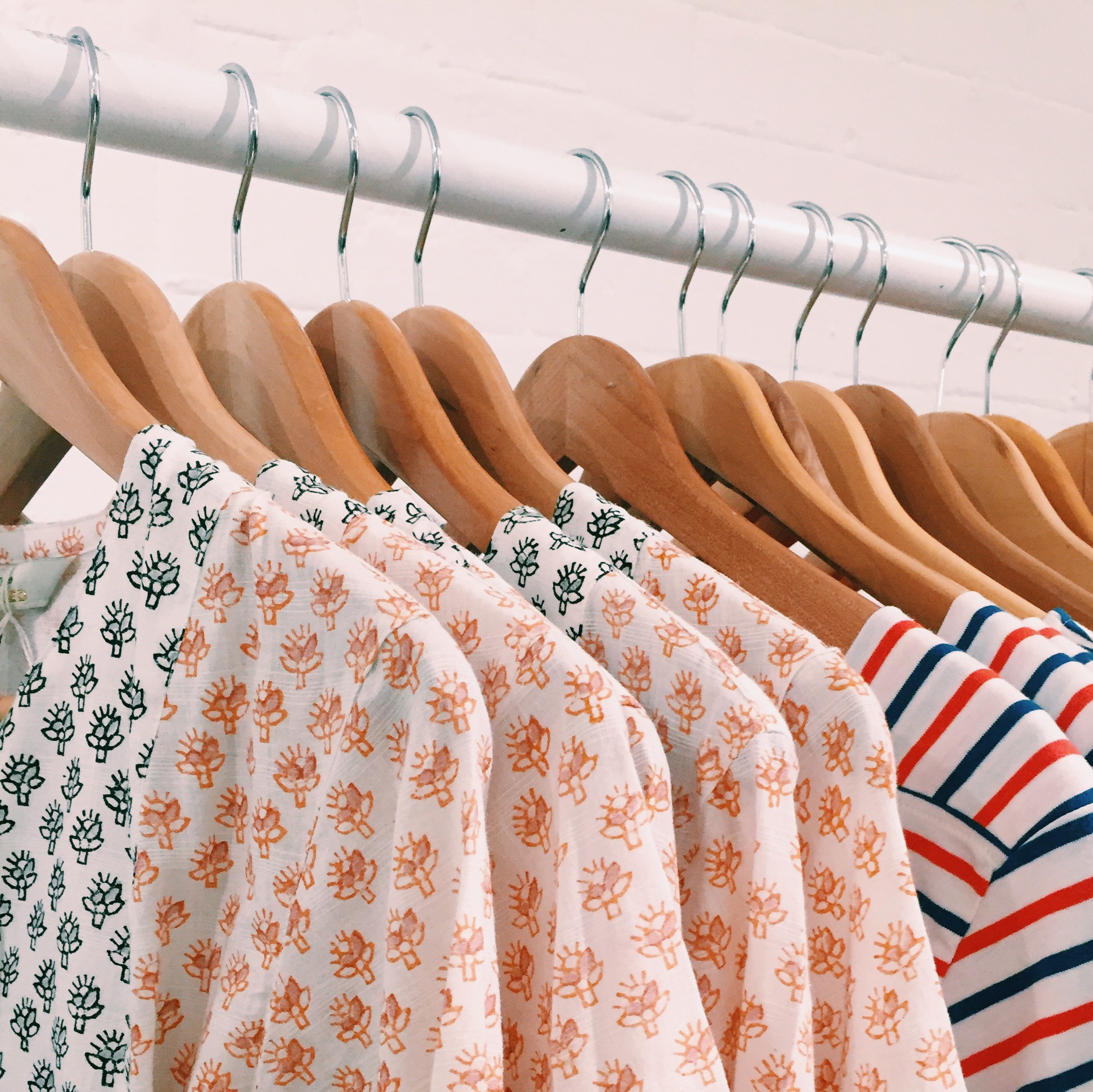 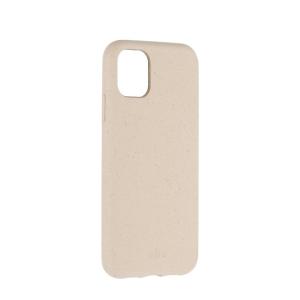 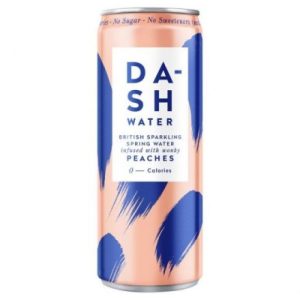 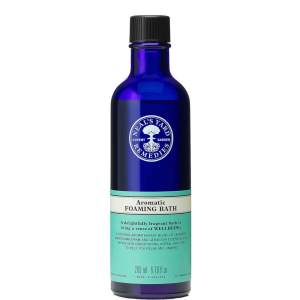 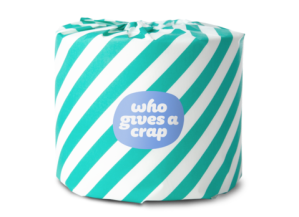 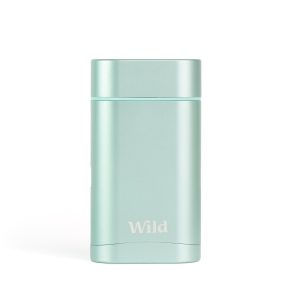 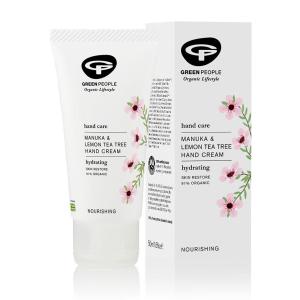